Bringing Cannon Back to the Future

High in the sky, about 50 feet above the roof, a crane is peeking out of the Cannon House Office Building. This tower crane is part of the Architect of the Capitol's (AOC) 10-year renewal project to improve and preserve the Cannon Building, which has not received a comprehensive systems upgrade since the 1930s.

The Cannon Renewal Project will improve the functionality of the building for both members and staff, making it far more efficient, comfortable and safer, while retaining the historic grandeur of the building.

Once referred to as simply the "Old" House Office Building, the Cannon Building was modern in every respect when it was completed in 1908.

"It had cultural implications for the House. In fact, it changed the rhythms and concourse of legislative life on the House side of Capitol Hill," said Dr. Matthew A. Wasniewski, Historian for the U.S. House of Representatives.

For the first time in the nation's history, each representative had an office and the House floor was no longer the main area of activity on Capitol Hill. The Cannon Building was comprised of member suites, committee hearing rooms, the historic Caucus Room and the Rotunda.

The offices themselves had all of the modern facilities needed to conduct business. As AOC Historian Bill Allen wrote in History of the United States Capitol, "The offices were outfitted with telephones, lavatories (supplying hot, cold and iced water), steam heat and forced-air ventilation." 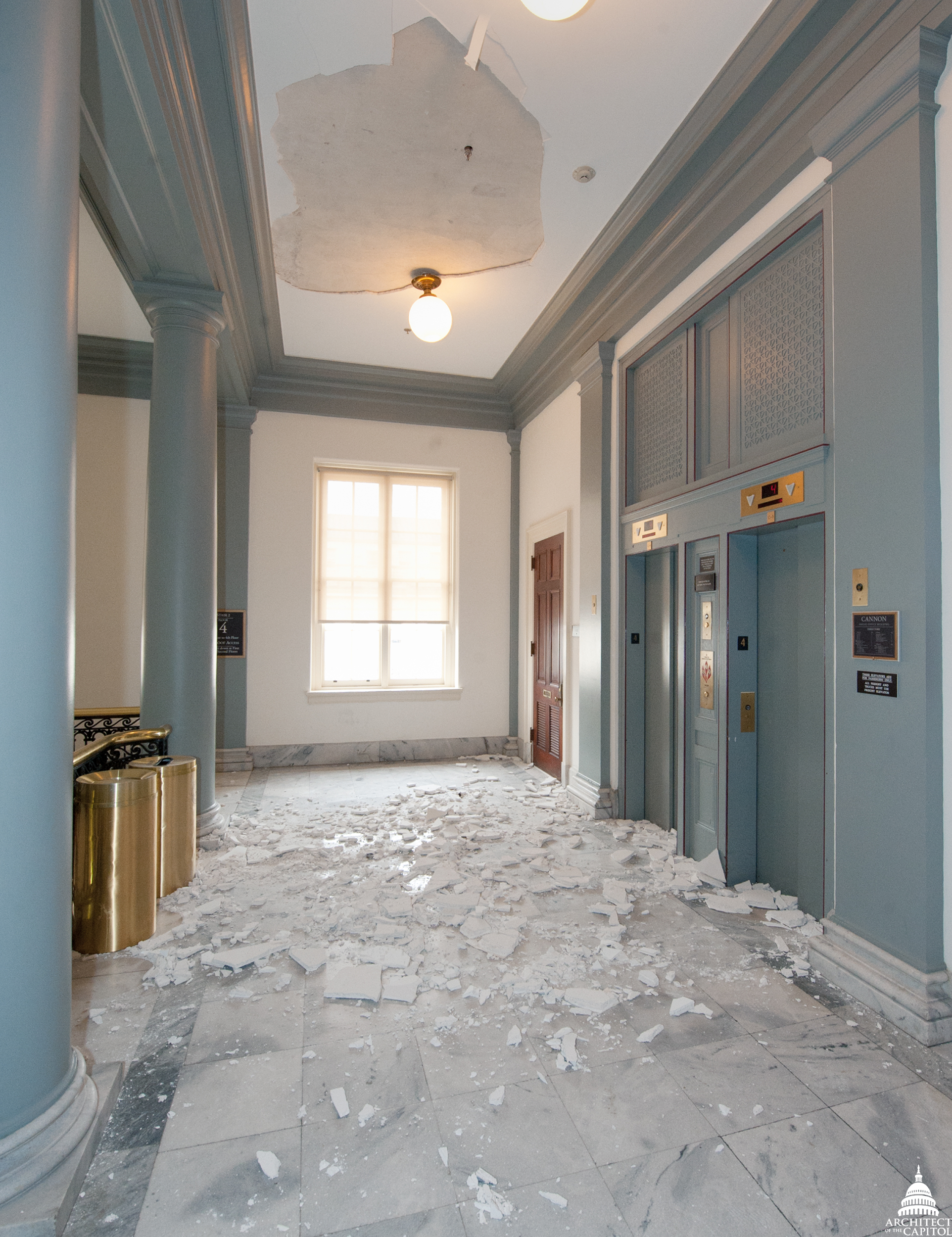 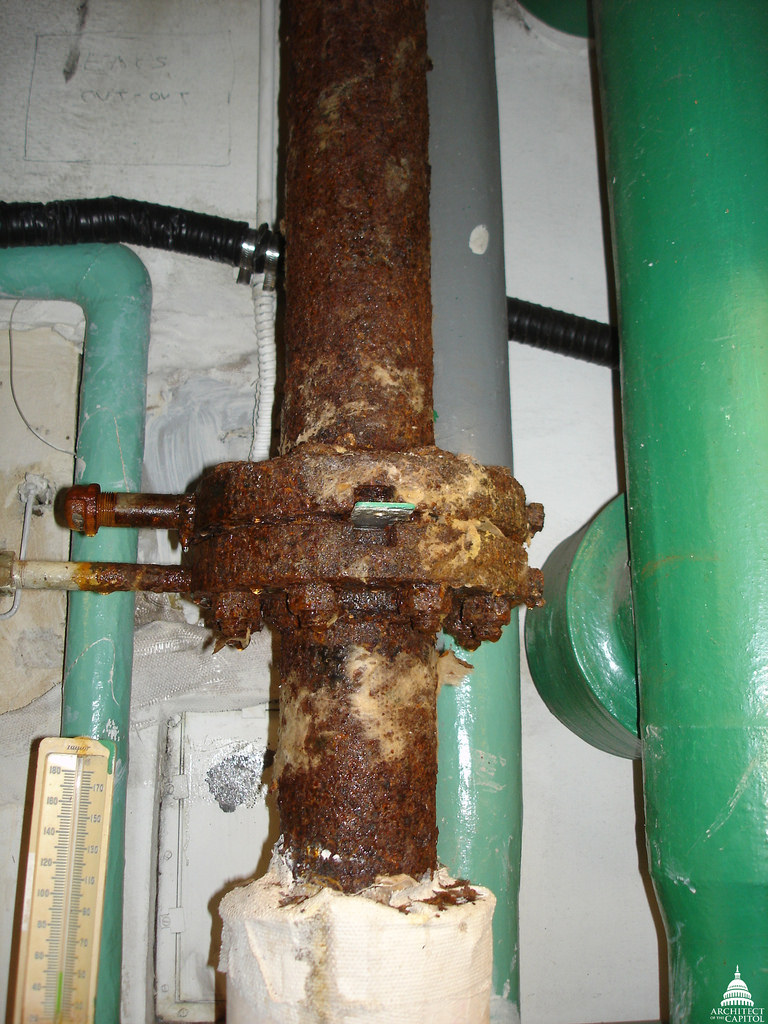 Fallen plaster in the Cannon Building and an example of one of the many corroded pipes there.

Today, the Cannon Building's mechanical systems cannot meet modern efficiency standards. The systems are past the end of their useful lives and the increasing risk of their failure jeopardizes the building's long-term functionality and safety.

"There are holes in the rain leaders, so when we get a substantial rain, it manifests itself in the members' offices," said Bill Weidemeyer, Superintendent of House Office Buildings. These and other pipe leaks are causing the plaster in the walls and ceilings to bubble, crack and detach.

Water isn't the only way weather is reaching the inside of the building. "There isn't a tight energy seal between the outside elements and the inside of the window," said Weidemeyer. "The window can be completely closed and it's almost as if the window is open." The Cannon Building also has a very wide range of temperature fluctuations from one space to another due to the aging heating and air conditioning system, causing some within the building to wear their winter coats inside to keep warm. 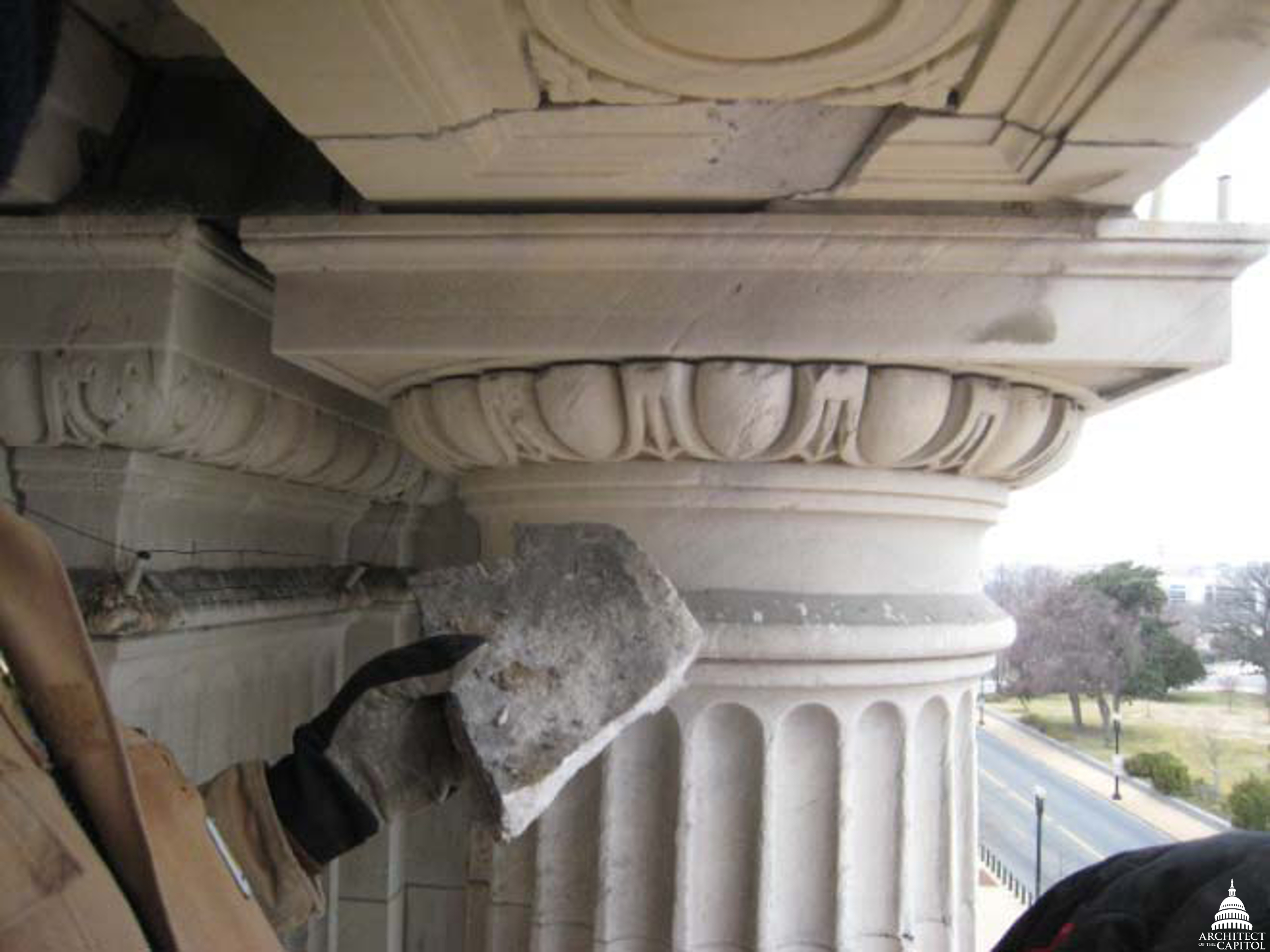 Deteriorated stone from more than a century of weather damage.

On the exterior of the building, the original stone façade is crumbling. More than a century of weather damage is causing chunks of decorative stone to dislodge and fall to the ground. "This is our Old House and it needs a lot of work," said Weidemeyer.

Construction work in preparation for the Cannon Renewal Project began in December 2014, when a portion of the parking lot south of the building was closed to accommodate office trailers, material storage and project staging. The initial two-year phase will take place in the basement and areas of the courtyard and focus on utility infrastructure upgrades. Each additional phase will impact a quarter of the building, one side at a time. This work will replace or repair key building systems such as electrical, heating, cooling, lighting, plumbing, fire and life safety, accessibility and structural integrity.

The Cannon Renewal Project will bring the building to modern standards and provide an effective workplace for years to come.

As the Crane Turns

The tower crane erected in the courtyard will rotate to serve each side of the Cannon Building during its designated construction phase. Portions of streets around the building will be partitioned off to create temporary areas for delivery trucks and space for workers to conduct their operations. Watch the renewal animation video and get updates at aoc.gov/cannon. Cannon Renewal by the Numbers 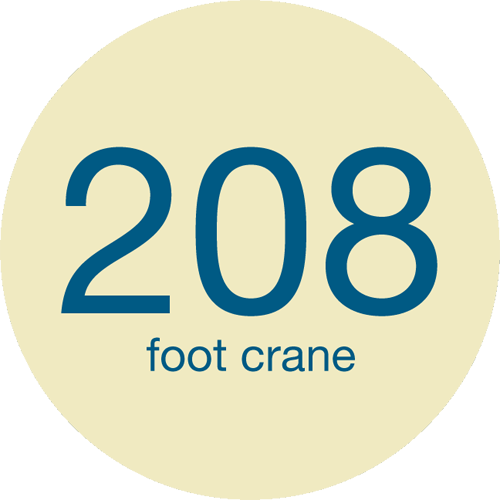 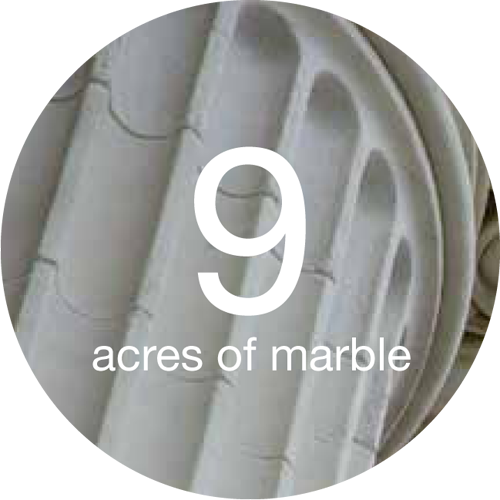 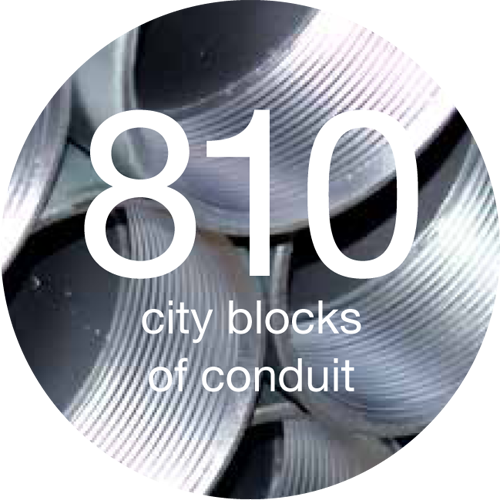 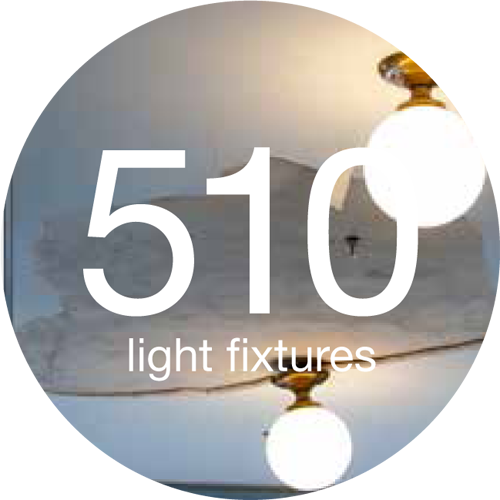 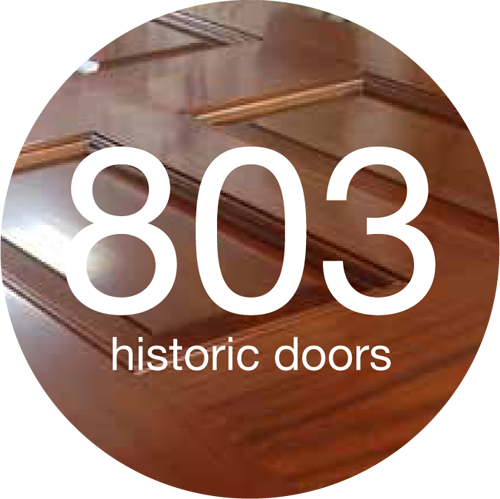 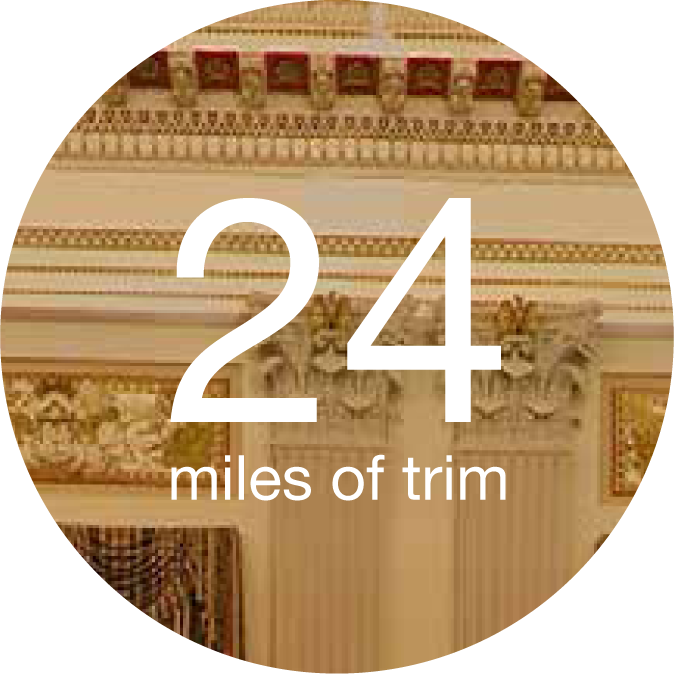 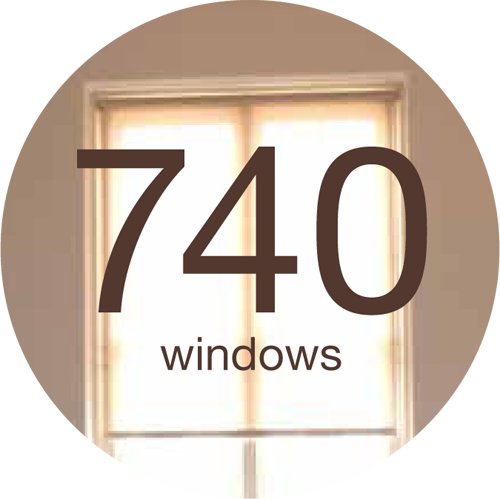 Learn more about AOC's stone preservation across the Capitol campus.

This story is also published in the Spring 2015 issue of AOC's Foundations & Perspectives.

I worked in the Cannon nearly thirty years ago. Thanks for keeping the public informed on the important renovations that preserves this grand building.