Next time you're in Statuary Hall on the second floor of the U.S. Capitol near the House Chamber, look closely at the windows behind the statues of Jefferson Davis and Uriah Milton Rose on the east side of the room. They may look like windows, but they're not.

In the late 1990s, when the demand for electricity outgrew the method for supplying it to Statuary Hall, the AOC came up with a creative solution for solving the problem without intruding on the room's historic look and feel. The fake windows — there are four of them in Statuary Hall — are actually cubbyholes for electrical equipment used by the media and others during special events in Statuary Hall (see photos below). 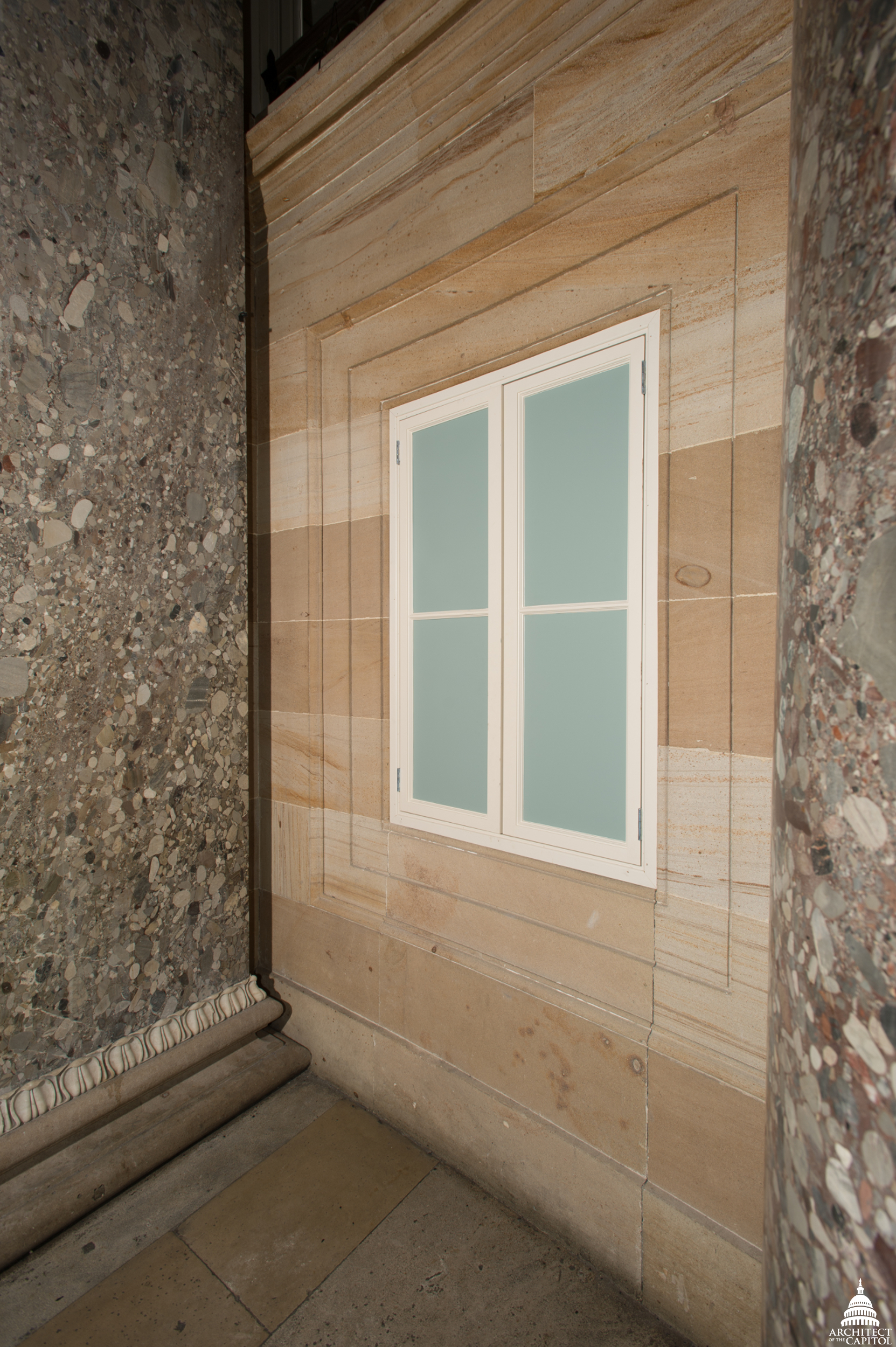 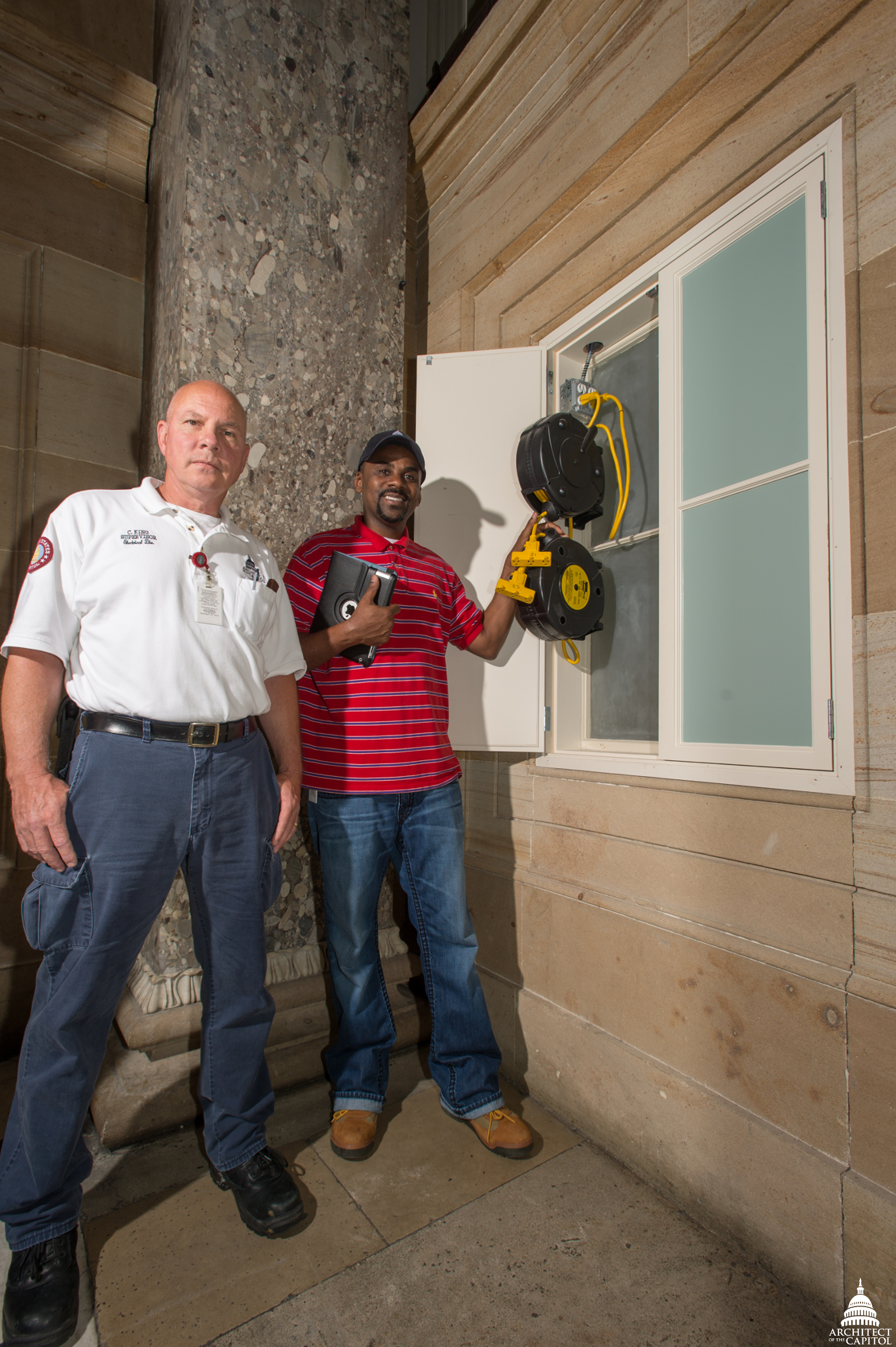 On either side of Statuary Hall are what appear to be tall, square sandstone columns — but they're actually speakers for when amplification is needed in the room during special programs.

"You don't want 10-foot-tall black speakers detracting from the architecture of the room or the statues," said Matthew McDonald, Painter/Decorator, who has been with the AOC for nearly 12 years. "We were asked to paint them to look like the walls."

The AOC also came up with creative solutions for hiding wires leading to the lamps on the columns in Statuary Hall, which used to be oil-burning. They are now wired for electricity, but you will probably never see the wires. The flat cable assembly is hidden by expertpainting that makes it blend into the columns.

The Architect of the Capitol's Historic Preservation Officer, Mary Oerhlein, offers a simple explanation for why this type of historic preservation matters.

"As the most important building in the country and the symbol of our democratic nation, the U.S. Capitol needs to be here 500 years from now," said Oerhlein. "We need to be conscious of what we do every day that could impact the life of the building."

This story was first published in AOC Foundations & Perspectives.