The Progress of Civilization features figures that represent the early days of America along with the diversity of human endeavor.

The center figure is America, who stands with an eagle at her side and the sun at her back. On the right, a woodsman, hunter, Indian chief, Indian mother and child, and Indian grave represent the early days of America. On the left the diversity of human endeavor is suggested by the soldier, the merchant, the two youths, the schoolmaster and child, and the mechanic. Completing this side of the tympanum are sheaves of wheat, symbolic of fertility, and an anchor, symbolic of hope; these elements are in contrast with the grave at the opposite end of the tympanum. 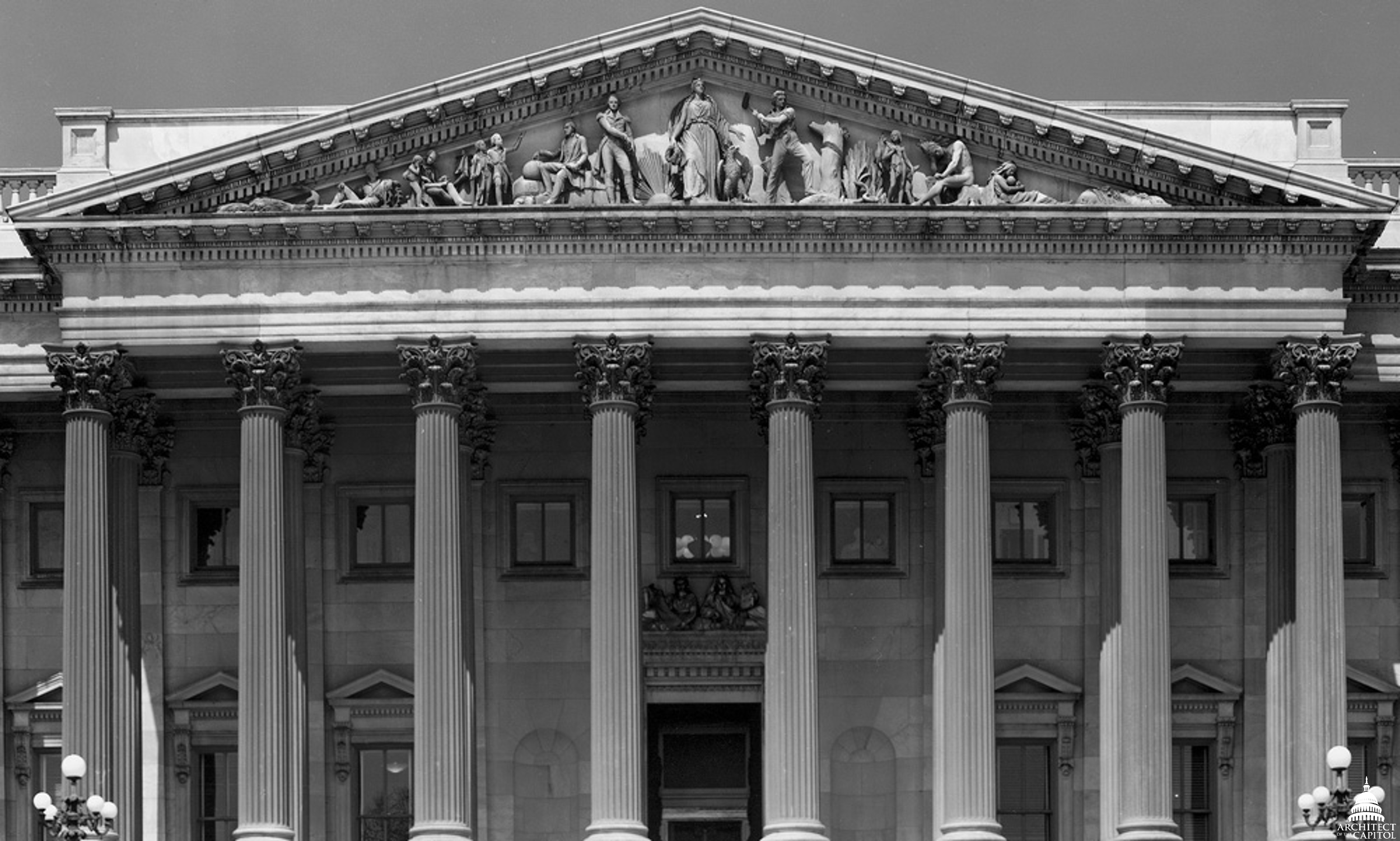 The figures were designed by American sculptor Thomas Crawford in Rome, Italy, in 1854. They were carved at the U.S. Capitol in 1855-1859 from Lee, Massachusetts, marble and erected in 1863. The entire pediment is 80 feet long, its height at the center is approximately 12 feet, and the length of the sculpture is approximately 60 feet.

In 2016, curators were able to examine this work up close. As a result, we have made some interesting discoveries and also come across a few mysteries that we're still working on.