This statue of King Kamehameha I was given to the National Statuary Hall Collection by Hawaii in 1969. 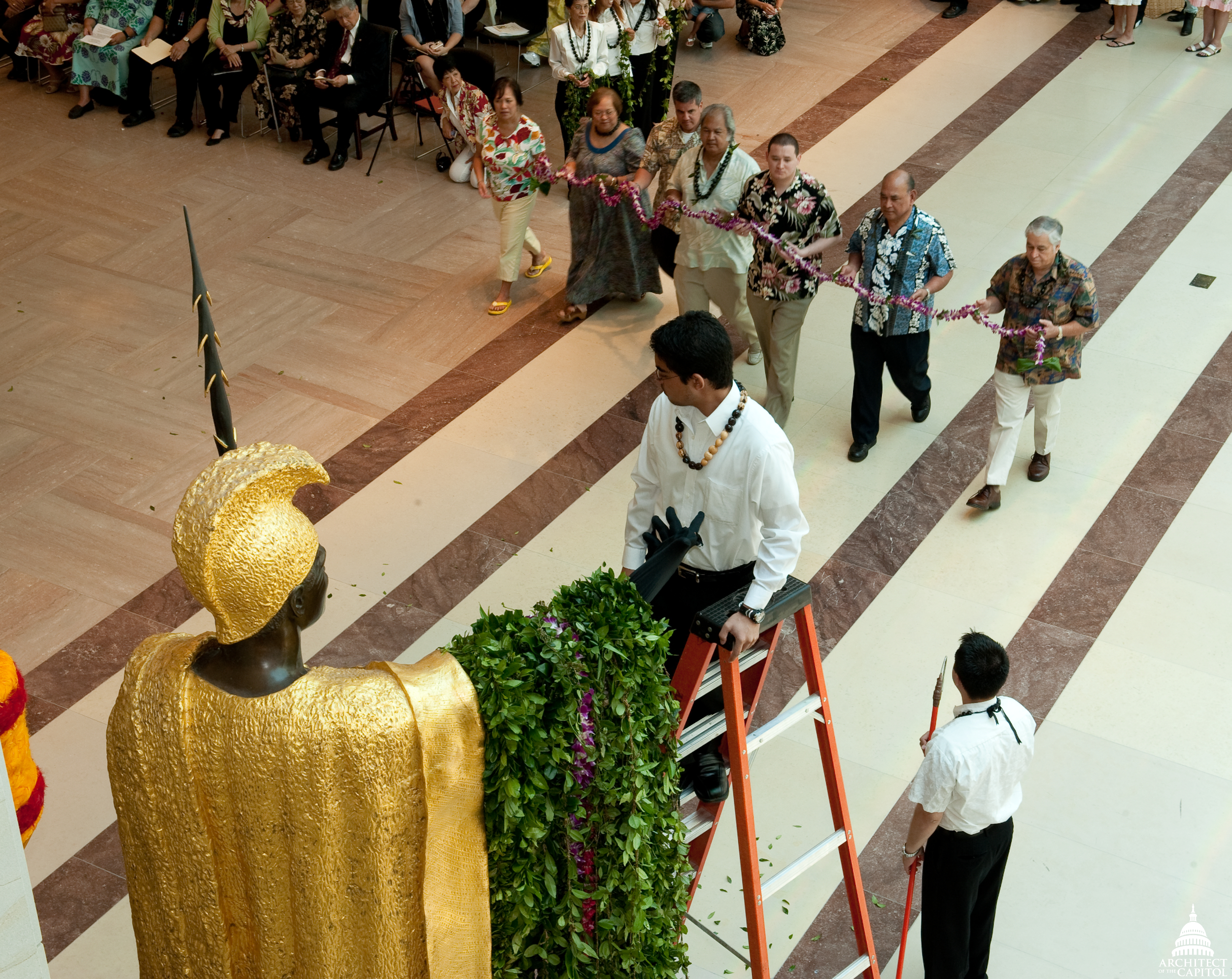